Details of an evening lecture by Salima Ikram on 16 February 2022 are given at the bottom of the page.

Carl Graves: 'The Lady That Led To Tutankhamun: The Life And Legacy Of Amelia Edwards.' 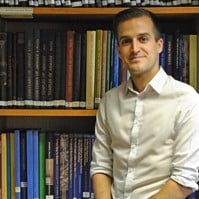 It is fair to say that without Amelia Edwards, Howard Carter may never have begun his career in Egyptology and subsequently never led the team that discovered the tomb of Tutankhamun. But Amelia’s legacy stretches far beyond the boy king and continues to play a role in the development of British Egyptology from nostalgia all the way to the next generation. As we come to the 140thanniversary of Amelia’s founding of the Egypt Exploration Fund and 130 years since her passing, this talk will reflect on Amelia’s life and legacy. Together, we’ll unpack some problematic aspects of her work, as well as contemplate the events of her own life and how they led to her becoming ‘The Godmother of Egyptology’.

Carl Graves is the Director of the Egypt Exploration Society and has worked there since 2013. He gained his PhD from the University of Birmingham in 2017on the subject of Middle Kingdom landscapes of the Nile Valley and previously spoke to Southampton Ancient Egypt Society about the relationship between Egypt and Nubia. 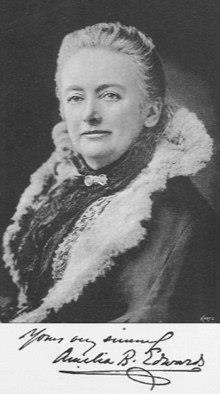 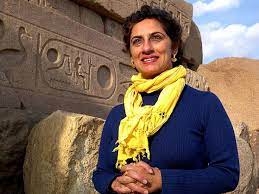 Kharga Oasis, the largest oasis in the western desert has been relatively unexplored until recently. New work has revealed a series of large Roman forts, petroglyphs, and Pharaonic inscriptions that reveal the long and rich history of exploitation of this oasis. An overview of new discoveries made by the North Kharga Oasis Darb Ain Amur Survey are presented here.

Salima Ikram is a leading expert on animal mummies. As founder and co-director of the Animal Mummy project at the Egyptian Museum in Cairo, she has emerged as one of the leading scholars in Egyptian funerary archaeology. Combining an interest in and understanding of the past with a passion of preserving it for the future, she has brought the little known world of animal mummies to light. Highlights of her professional career include a visiting scholar at The Metropolitan Museum of Art (NYC), a consultant Egyptologist at Giza, Saqqara, Abu Sir, Valley of the Kings, and Co-Director of the North Kharga Oasis Survey. 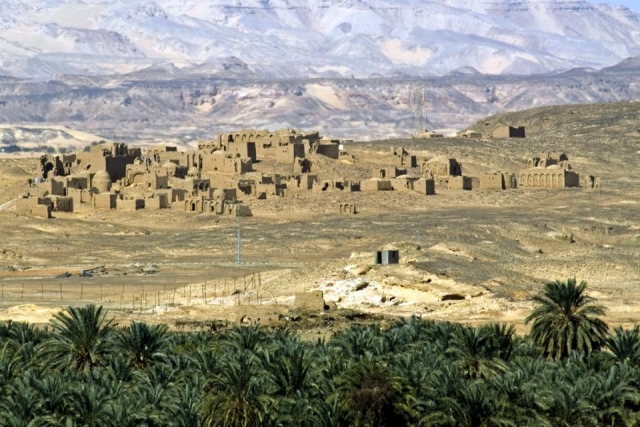 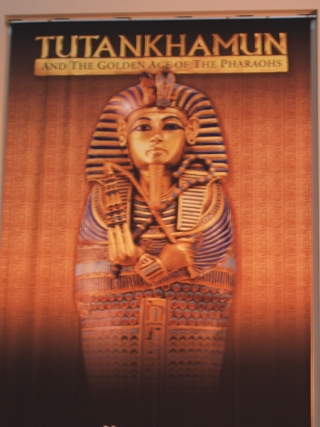 Our meetings usually take place on the third Saturday of the month (excluding August) at the Oasis Academy, Lordshill, in a comfortable, modern and welcoming environment, with disabled access and ample on-site parking. We also arrange occasional informal short evening classes. During the Covid crisis, meetings are virtual, using Zoom.

Doors open at 1.30 pm. Lectures start promptly at 2 pm. The end is around 4.30 pm and there are free refreshments in the break.